Diary by annelottemaasland1 June 2019
Heyyyyy,
I’m so tired while typing this and I bet I’m not the only one who’s in need for a break! Even though this month was pretty busy for me and consisted mostly of working, I still enjoyed it! Even at work I enjoy little moments, like when I can go outside and just feel the sun on my face. It makes everything more bearable when you seek happiness in little, tiny things. (Also, I really like my job!)

SONG
Zayn released his second studio album in December last year. (I truly recommend it, it’s very good!)
There’s one song on it that has a special meaning to me and which belongs to my favorite songs. I’m talking about the song: Good Years.

I love the lyrics of it and Zayn his voice makes it even more beautiful. 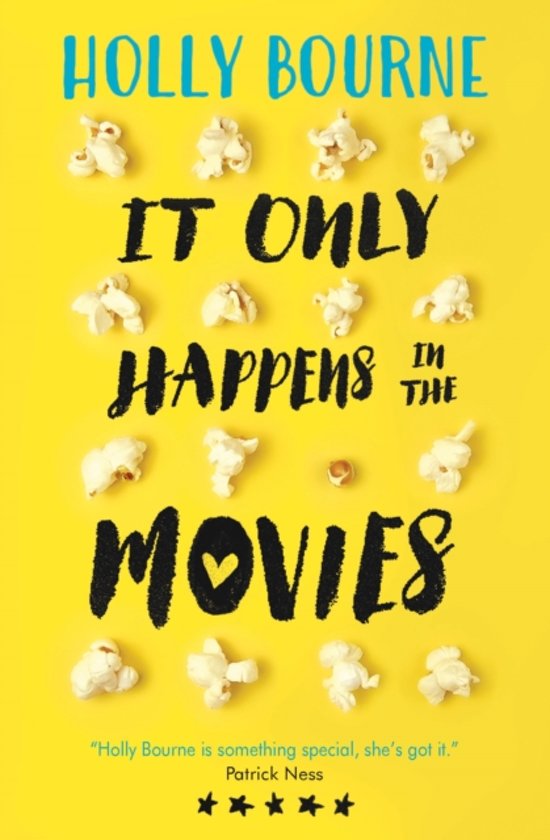 It Only Happens In The Movies is such a fun book! It’s the perfect representation of Young Adult! It’s very easy to read and just gives you that break from reality you sometimes need.

I decided to have a movie night with my sister and we chose to watch Pulp Fiction. I must honestly say that the first hour into the movie I got a little bored. I think there are some parts that could’ve been left out.
Also, it took us a both a while to recover from the shock of seeing John Travolta his hairstyle in this movie, lol. The last hour of the movie made totally up for it! I was flabbergasted at times, because I couldn’t believe what was happening. But overall I had a great laugh! A fun movie. 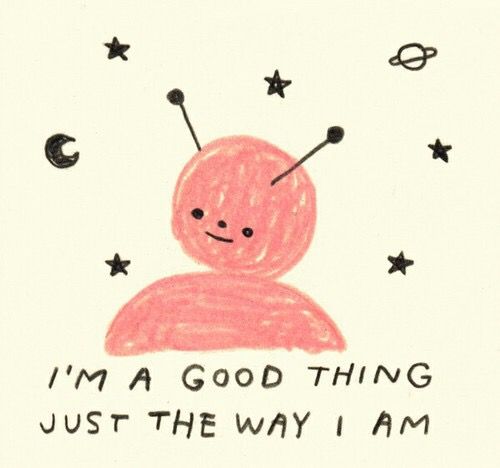 This is so simple, but also super cute! My Tumblr is filled with images like this. I love it!

Just like everyone else, you were probably pretty tired this month. We’re almost at the end of the school year and that always kicks in around this time…
I still hope you had a great month! And if not… I hope July will treat you well.