The Girl of Ink and Stars

Books, Diary by annelottemaasland18 April 201918 April 2019
Hi bookish people,
May I start off with saying how beautiful the cover of this book is? And not only the cover, but also the pages have little drawings and embellishments!
I’m talking about the book: The Girl of Ink and Stars.
I’ve wanted to read this one for a while, but started second-guessing when I saw this book among children’s books. I’m glad I decided to pick it up though!
The author is Kiran Millwood Hargrave and this book was her first one to get published and already won prices! Her first YA book is also available for preorder now. 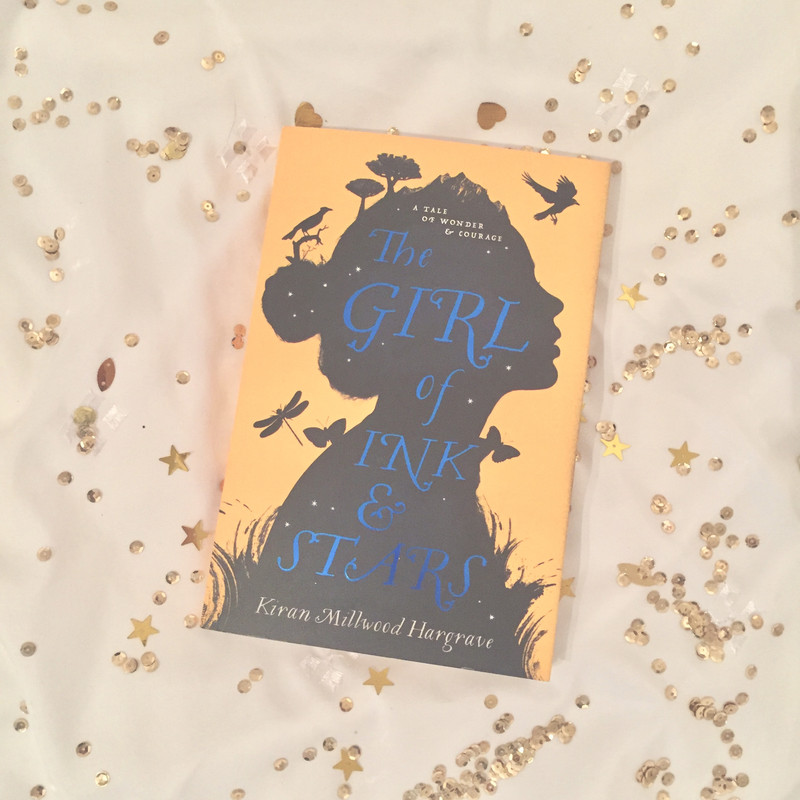 The story (No spoilers)
The main character Isabella dreams in ways about the world others probably wouldn’t, as she’s not allowed to leave her island. Actually, no resident is allowed to go behind the walls. People believe there’s a great danger behind them, in the shape of a mysterious monster.
Nobody is really interested in the world outside the walls anyways. For Isabella it’s different, because her father is a cartographer. He has mapped the outside world and Isabella is curious to everything she’s missing out on. Never did Isabella dare to took a step behind the walls, until her best friend goes missing in the Forgotten Territories. Isabella has maps and knows how to read these, so she sets up a search for the missing people.
Turns out her true quest was not to save the missing people, but the entire Island.

My opinion
I love it when a young girl plays the leading part in a book. It’s fun to see the world through young people’s eyes. And it also feels more badass when the main character that tries to do heroic things is quite young. Standing up against the grownups, YOU GO GIRL.
The book is well written and doesn’t reveal its secrets until you’re absolutely desperate to find out. I love that. 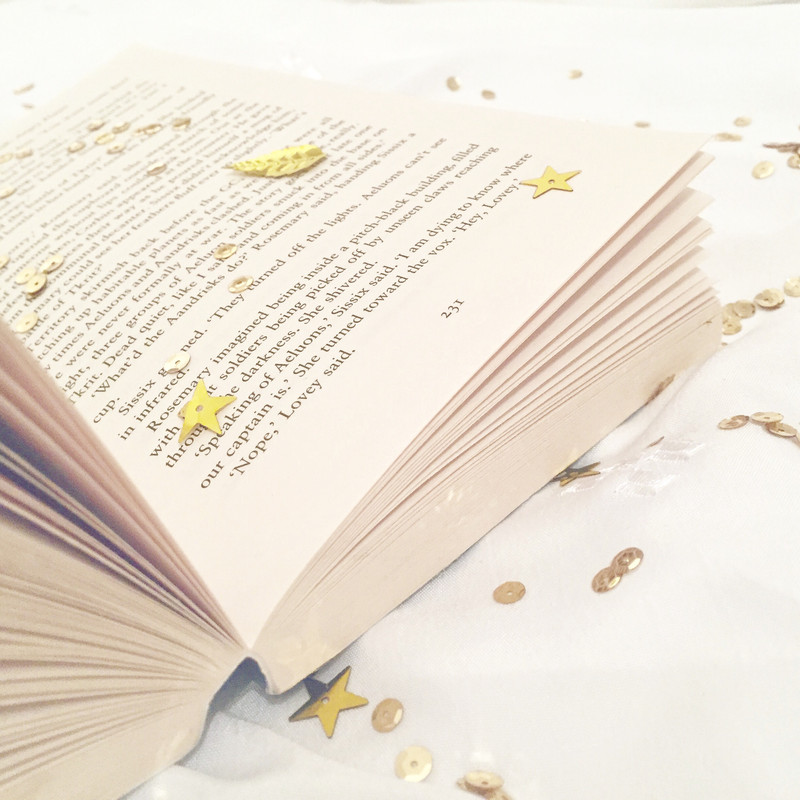 Conclusion
I give this book a 3 out of 5 stars. A lovely read with it’s fair share of mysteries and a little magic.