Diary by annelottemaasland26 November 2018
Hey guys,
This blog post is a little late, but that doesn’t mean I’m less excited about it! I went to the movie premiere night of Bohemian Rhapsody with my little sister. I’ve been counting down since FOREVER until this day.
It’s the closest I’ll ever get to seeing “Freddie Mercury”, because he passed away before I was born. Such a shame, I wish I could’ve seen him live!
Because it was the premiere we all got a booklet with facts about the movie, beautiful pictures and information. I’m saving this one for sure! 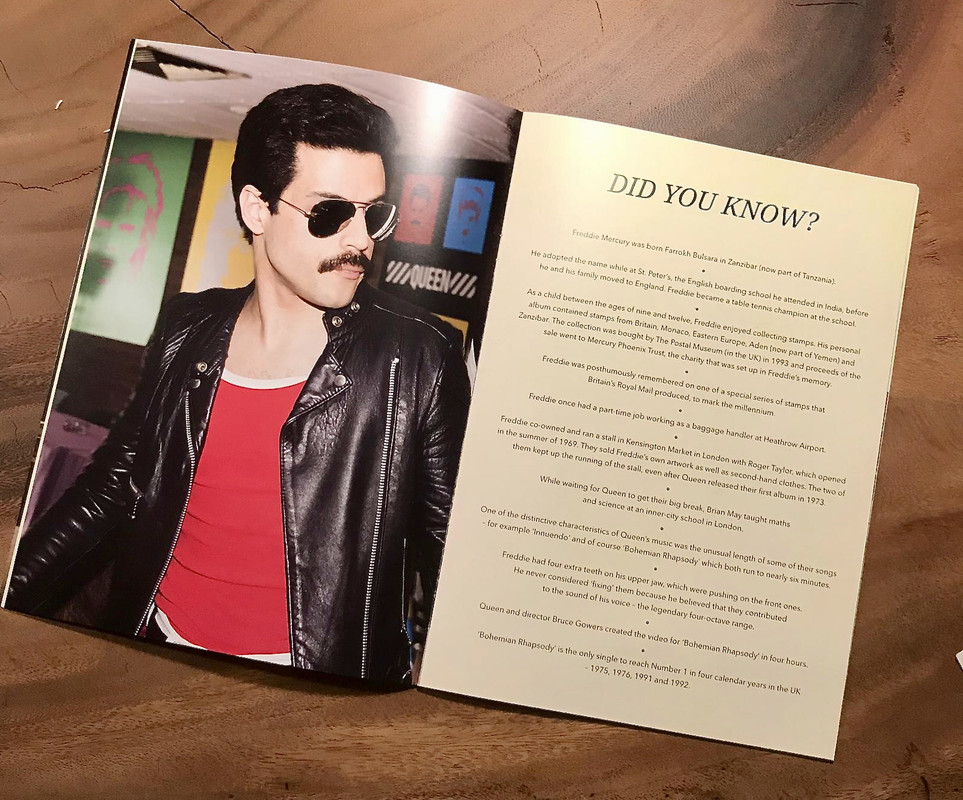 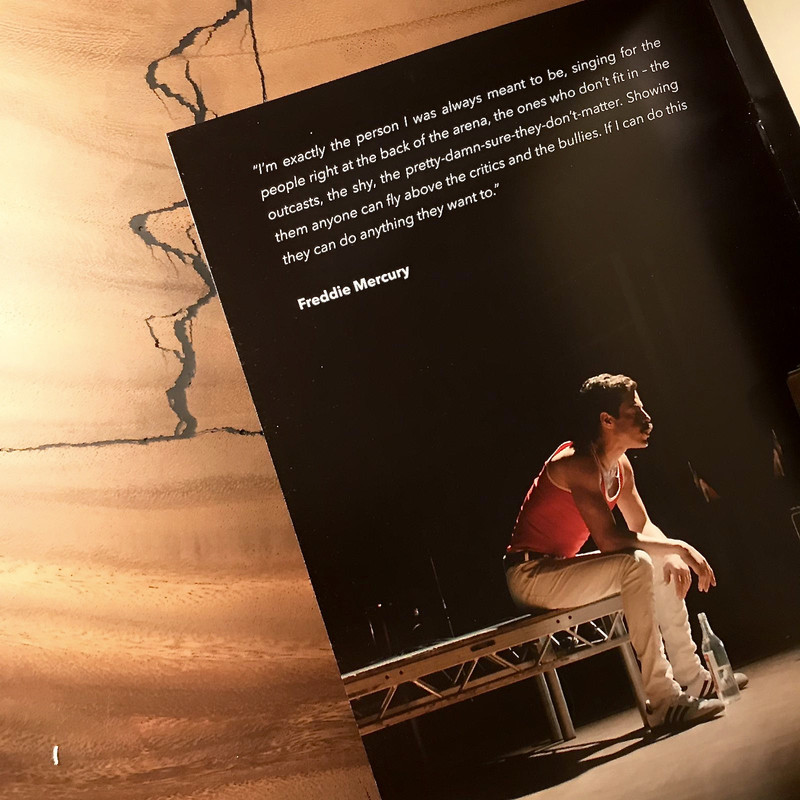