Diary, Music by annelottemaasland28 October 201828 October 2018
Hey everyone,
Cher Lloyd is back after a 4 year music break!
She released this brand new track and video last Friday. I am super excited about it!

The song is SO catchy and I can literally listen to it all day long! I think this sound fits her voice perfectly and I hope there will be more songs like this one on her next album.
The video also looks really good. I’m happy to see Cher healthy & smiling.

Cher Lloyd participated on the X Factor UK back in 2009. She didn’t won the show, but got a recorddeal out of it. She released her debut album
Sticks and Stones in 2011 with Syco. 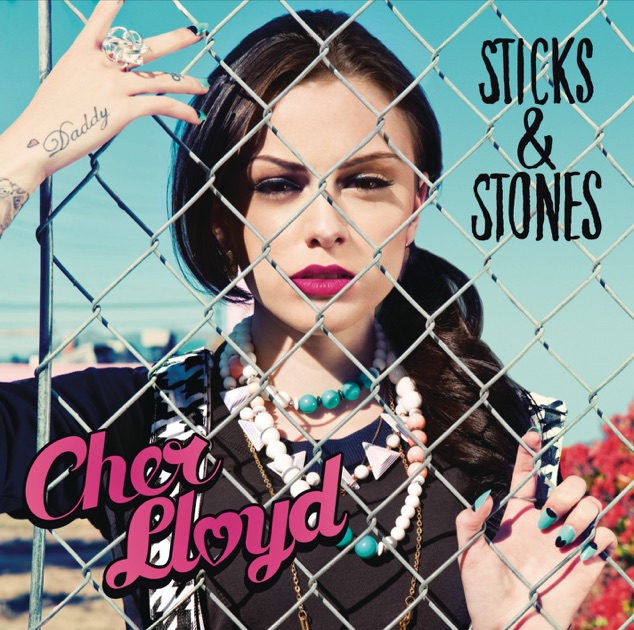 After making her first album she changed record labels and she got signed by Epic Records. This is where she created her second studio album:
Sorry I’m Late. 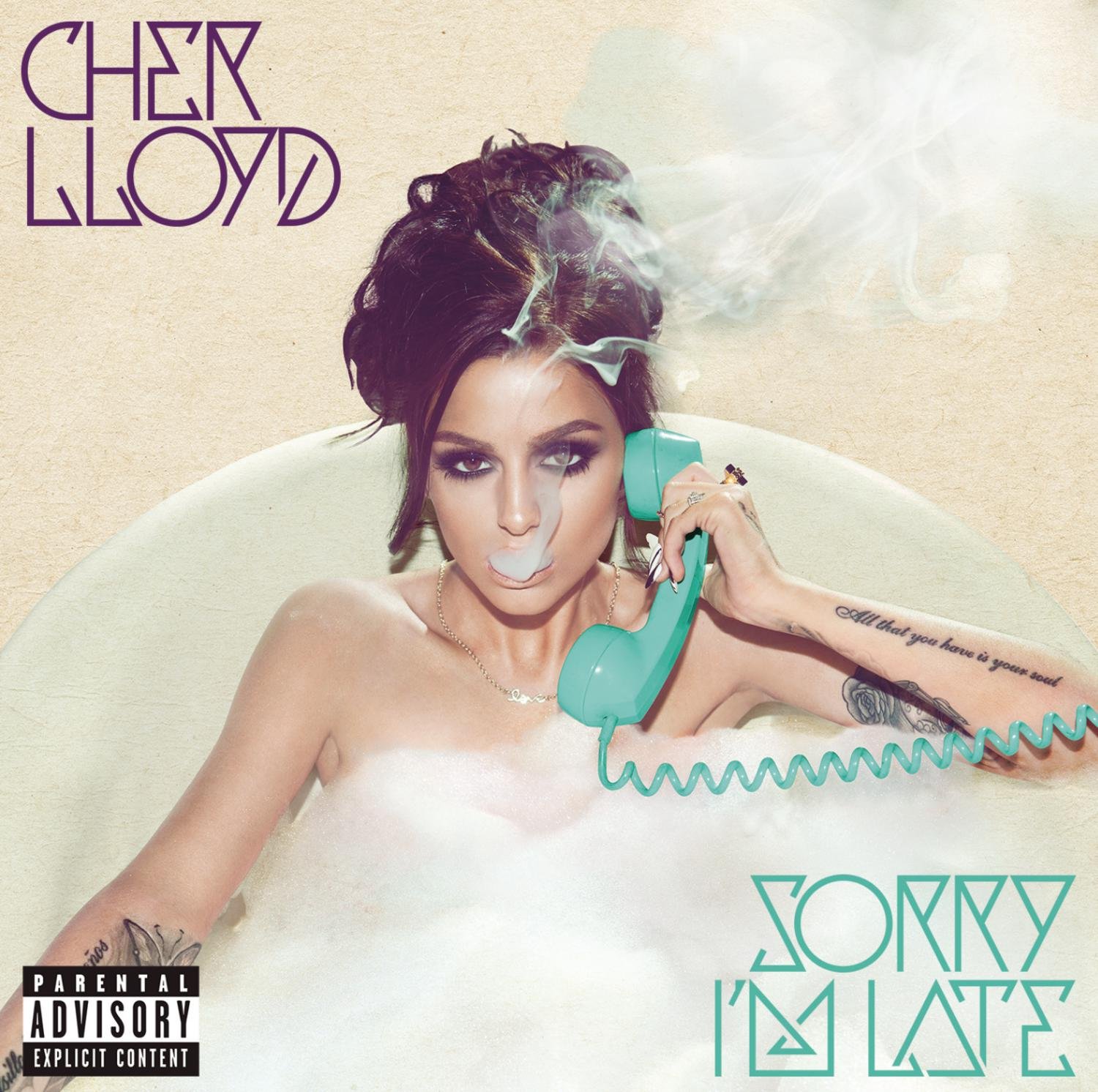 In her second album you could already hear her personal and vocal growth. The lyrics are more mature. She went from pop/ hiphop to a real pop album.

I enjoyed both of these albums very much. But I do feel like I outgrew Sticks and Stones. It was perfect for me back then, but I’m also getting older.

Back in 2016 Cher broke the silence around her for a little while, when she released the EP: Activated.

I was OVER THE MOON, because I finally got new music from one of my favorite artists! Sadly the hype around it disappeared quite fast and everything went silent again. (Which was totally understandable, because our girl was pregnant & gave birth to the beautiful Delilah-Rae.)

I CAN’T WAIT UNTIL SHE REVEALS MORE DETAILS ON THE NEW ALBUM!